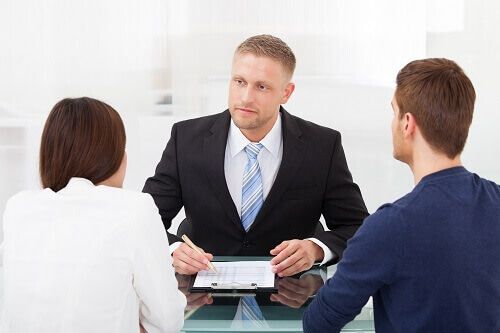 Additionally, it determines whether a marriage is of a long duration such that spousal support may continue indefinitely until death or remarriage or cohabitation or short-term marriage where spousal support may cut off at the “half the duration of the marriage” mark. It used to be understood that the date of separation occurred when either the husband or the wife did not intend to continue the marriage and either of their actions were consistent with a final breakup in the marital relationship.

Then as of July of 2015, the California Supreme Court changed this in Marriage of Davis, which created a bright line rule and made physical separation a necessity for there to be a separation, although the Supreme Court left open situations that could be an exception to this rule. However, as many law makers and lawyers were enraged by the decision in Davis as of January 1, 2017 California Family Code §70 defines the date of separation as the following:

(a) “Date of separation” means the date that a complete and final break in the marital relationship has occurred, as evidenced by both of the following:

(1) The spouse has expressed to the other spouse his or her intent to end the marriage.

(2) The conduct of the spouse is consistent with his or her intent to end the marriage.

(b) In determining the date of separation, the court shall take into consideration all relevant evidence.

(c) It is the intent of the Legislature in enacting this section to abrogate the decisions in re Marriage of Davis.

What does the family court look at when determining the date of separation in California?

California divorce courts typically look at each spouse’s living situation and whether or not the two of them are truly separated. Some of the factors the family court takes into consideration include the following:

In conclusion, it is important to recognize the factors that are looked upon when determining the date of separation in California because such a date can have a dramatic impact in the decision-making process when assets are to be distributed.

Contact the professionals at Cary Goldstein, Esq., PC now to learn more about determining date of separation in California!